If you work for or ardently support a charity in your community or state, there’s a very good chance that charity needs more funds and is lacking in donations. Better Finds is a new and amazing way for charity supporters to give more, even if they’re lacking for extra cash or don’t have time to serve as much as they’d like!

In recent statistics from How America Gives, an investigative report that checks on the state of philanthropy in the United States, a strange shift seems to be occurring. More money than ever before is being donated to charities in the US, but a smaller percentage of United States citizens are actually contributing. This indicates that charitable donations are coming from a limited group of wealthy donors to only some charities, rather than millions of donations from middle class Americans to all charities. Fast Company’s recent article chalks this up to middle class citizens feeling tighter for cash these days and not being able to donate as much as they’d like to their favorite causes, which leaves many small and medium size charities without much to survive on.

We genuinely believe Better Finds is the perfect solution to this problem! While middle class families may not have as much free cash as they once did, most households still have over $7000 of unused stuff just lying around. That unused stuff can be sold on Better Finds, and the proceeds will go to your charity of choice! You’ll also get a tax receipt for the full purchase price of any item you give up to support your charity.

You can download Better Finds right now and get started selling and buying today! Learn more about how Better Finds works and who we are on our homepage. 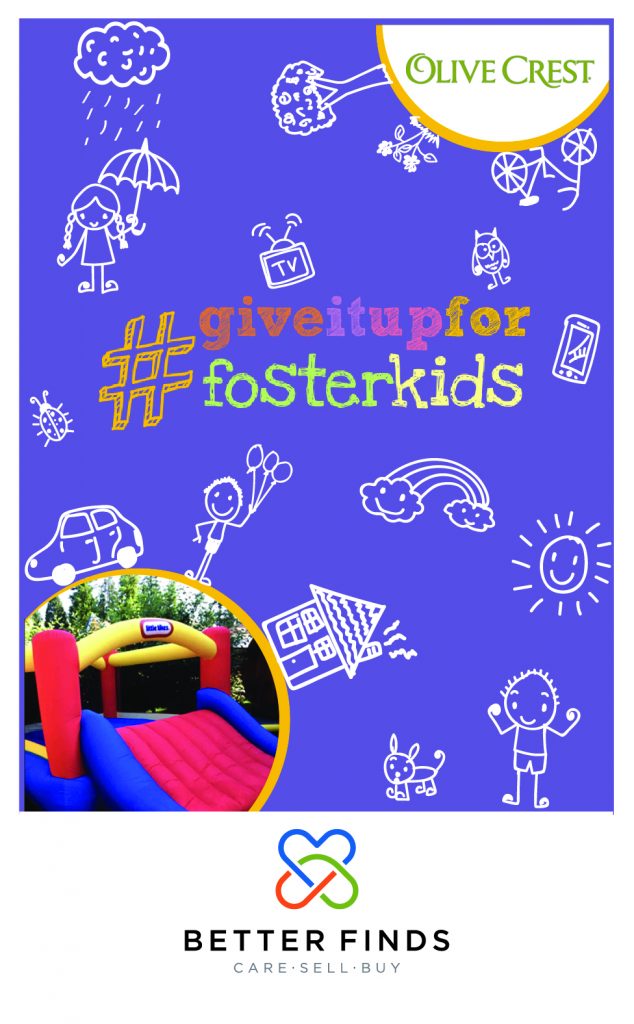